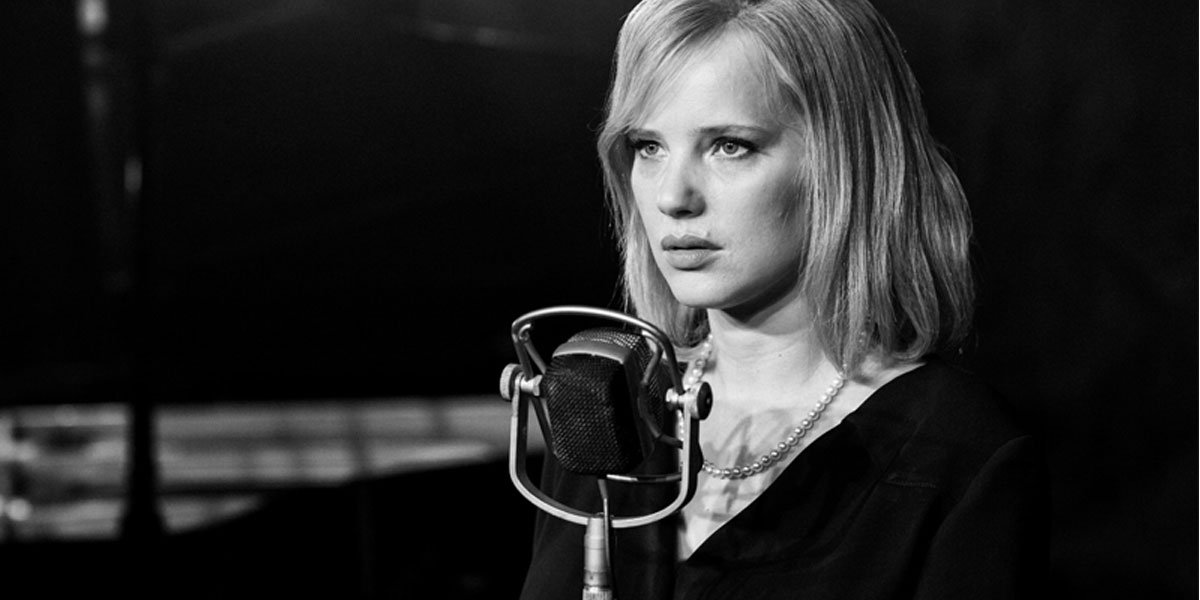 Cold War is a passionate love story between a man and a woman who meet in the ruins of post-war Poland. With vastly different backgrounds and temperaments, they are fatefully mismatched and yet fated to be with each other.
Set against the background of the Cold War in 1950s Poland, Berlin, Yugoslavia and Paris, it’s the tale of a couple separated by politics, character flaws and unfortunate twists of fate — an impossible love story in impossible times.

Directed by Pawel Pawlikowski who also directed IDA which won an Oscar for the Best Foreign language film.

All films are shown twice on selected Fridays at Matthews Hall. Our matinees begin
at 3pm (doors open 2.30pm; café open) and evening showings at 7.30pm (bar from 6.45pm).

Most matinee showings are subtitled – even English-language films.